Become a member today and enjoy all the benefits that membership offers:– A dynamic, healthy, and refreshing atmosphere with a youthful sports ministry– Professional-level soccer coaching and extensive training program.– FYSA affiliated, insured, and recognized by SFUYSA and all tournaments.– We celebrate diversity! All socio-economic backgrounds are welcome.– Platform to spotlight progress towards college scholarships and success in life.– Active affiliations with professional LATAM clubs for player exchange.– Access to all the local state-run soccer tournaments, programs, and leagues.– Private lessons, evaluations, nutrition and coaching consultation are available.– Access to one-of-a-kind specially-created experiences.

As a club, our objective is to provide a balanced environment of fun, learning, and discipline in which a player may become a well-rounded, conscious, and caring member of our community. We will help each athlete to recognize that in doing their best they will ALWAYS be a winner and that is far more important than the outcome of any competition. The emphasis on cooperation, teamwork, and respect for individual differences, honesty, fair play, and good sportsmanship are values we will reinforce throughout practice and competition. We are dedicated to helping players to develop their technical and tactical skills, a love for soccer, and in their pursuit of mental and physical excellence. 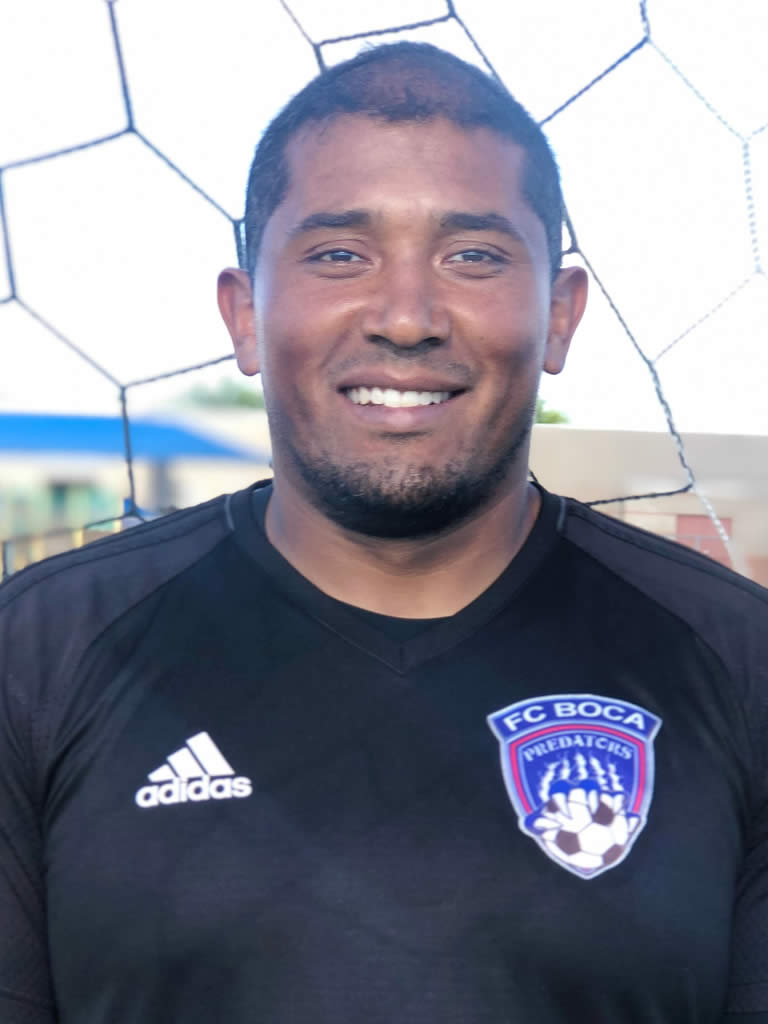 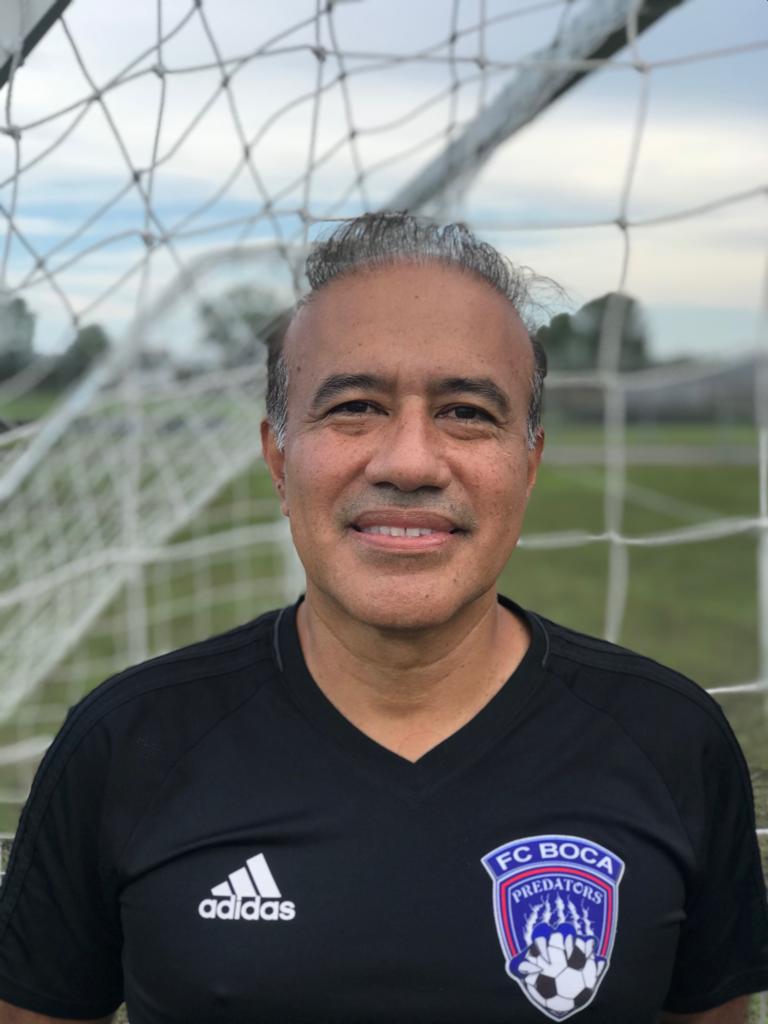 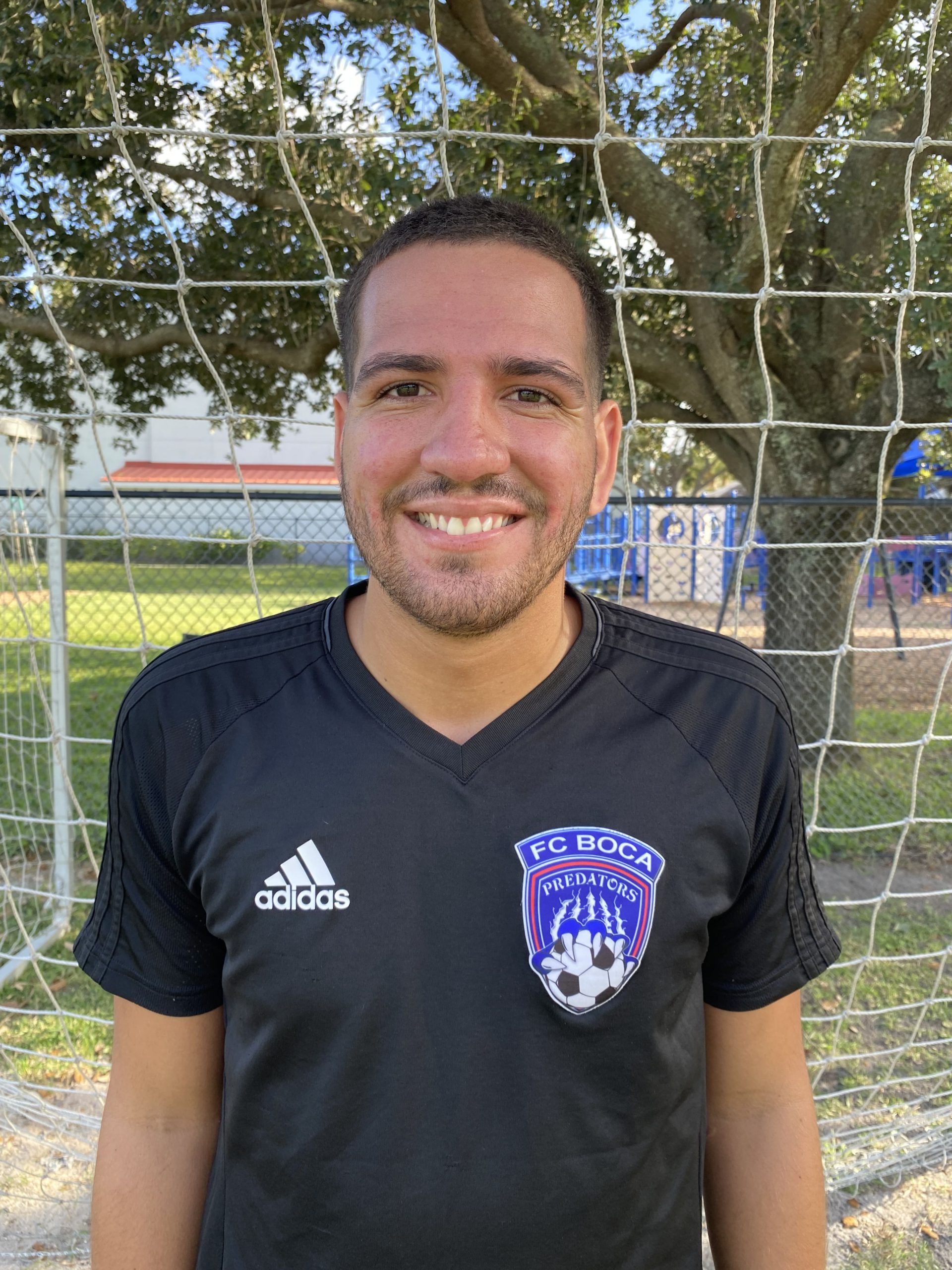 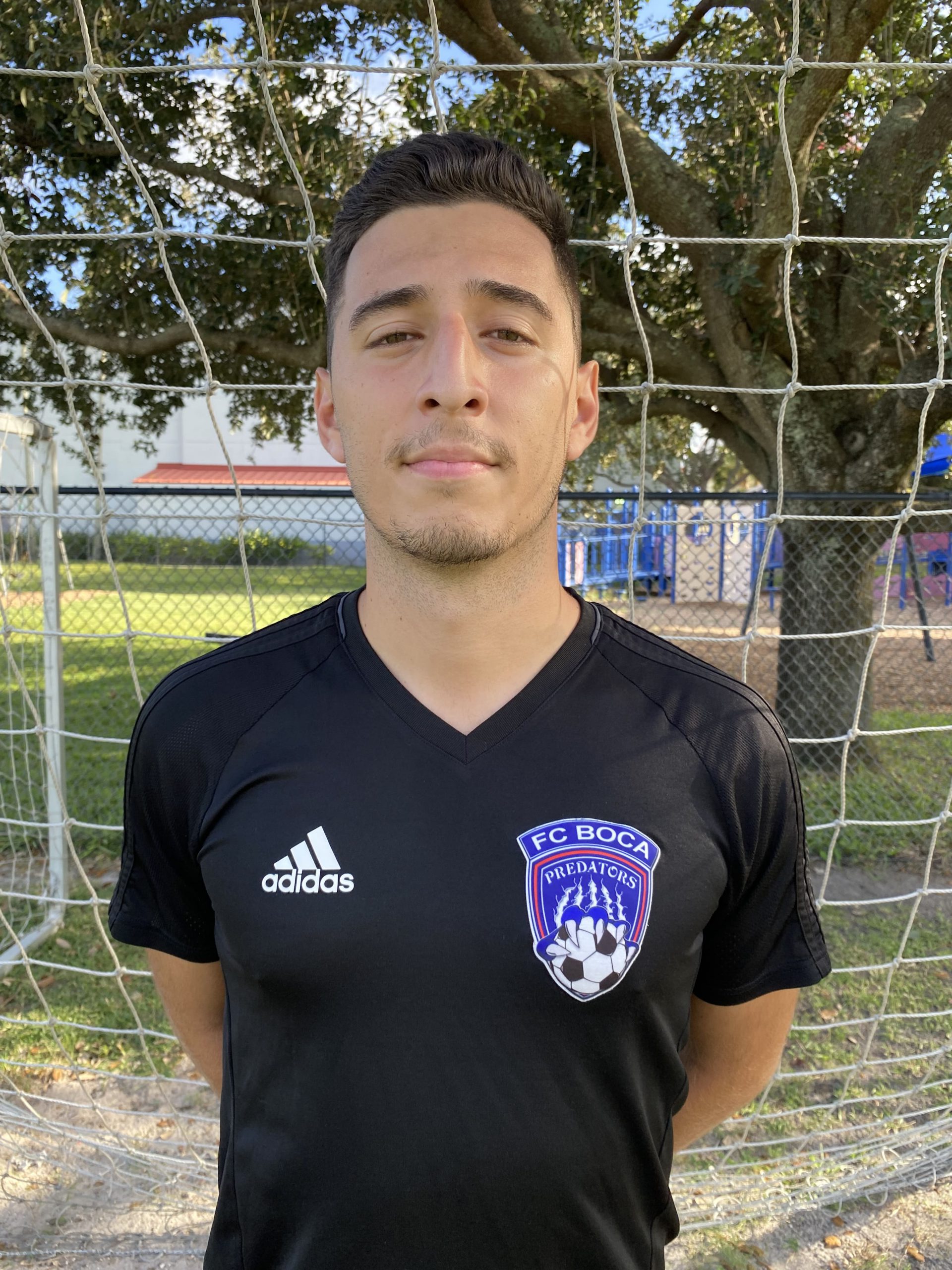 FYSA Champions for 3 consecutive years with our U17, U18 and U19

FC Boca Predators was created in 2015 as a club with the objective to provide a balanced environment of fun, learning, and discipline in which players may become well-rounded, conscious, and caring members of our community. FC BOCA started out as a small club with just six (6) players and a passion for playing soccer. Its beginning proved very challenging due to the field availability and/ or landscape in and around the Boca Raton Area. However, those challenges brought about the best of our team(s) and players, who are now flourishing.

The boys started out small, playing beach soccer as well as futsal as a way to train and condition while we located adequate or suitable fields to which they could call home. A place where they could train 5 days a week as well as participate in sanctioned tournaments. Thanks to the efforts of our directors and our founding members, we were able to locate spectacular fields with the Peter Blum YMCA of Boca Raton and had the opportunity to participate in FYSA sanctioned league scrimmages, games as well as tournaments. The results have been far better than anyone could have ever imagined. As underdogs, we rose to the ranks of champions, and today with just four years since our launch, we have successfully remained undefeated in various categories, including FYSA Champions for 3 consecutive years with our U17, U18, and U19. Often times defeating legacy teams with many years of existence when no one expected us to thrive. They say the secret is in the sauce and the sauce takes a long time to make.

We are obviously determined to not give it up, but we are prepared to share the fact that our coaches are all ex-professional players with lots of soccer baggage and experience. Committed to excellence and determined to make a difference. Hence, we are proud to say we’ve accomplished our success in a fairly short period of time ~ thanks in great part to our wonderful and prominent coaches. Each year our coaches follow the European regimented and sporting pyramid to develop the highest level of training for the club.